Jenny Roques is a country singer with a heavy touch of the mystic. She can be heard lending her golden voice to many albums from the Big Muddy catalog, including Jack Grelle’s Got Dressed Up to Be Let Down and Ryan Koenig’s Two Different Worlds. But on the Burnin’ Moonlight EP, Jenny is the star. She is inspired by imagery from the Southwest deserts and the spirituality of her Native American ancestors, but the songs are driven by the strength and character of her own spirit. On her debut EP, her performance is resolute and the songs are nothing short of powerful.

Burnin’ Moonlight was produced by Kristo Baricevic and features the rhythm section of Joey Glynn and Matt Meyer, most known for their work with Pokey LaFarge. There are also cameos from Ryan Koenig (Pokey LaFarge, Rum Drum Ramblers) and Adam Hoskins (Pokey LaFarge, Maximum Effort). 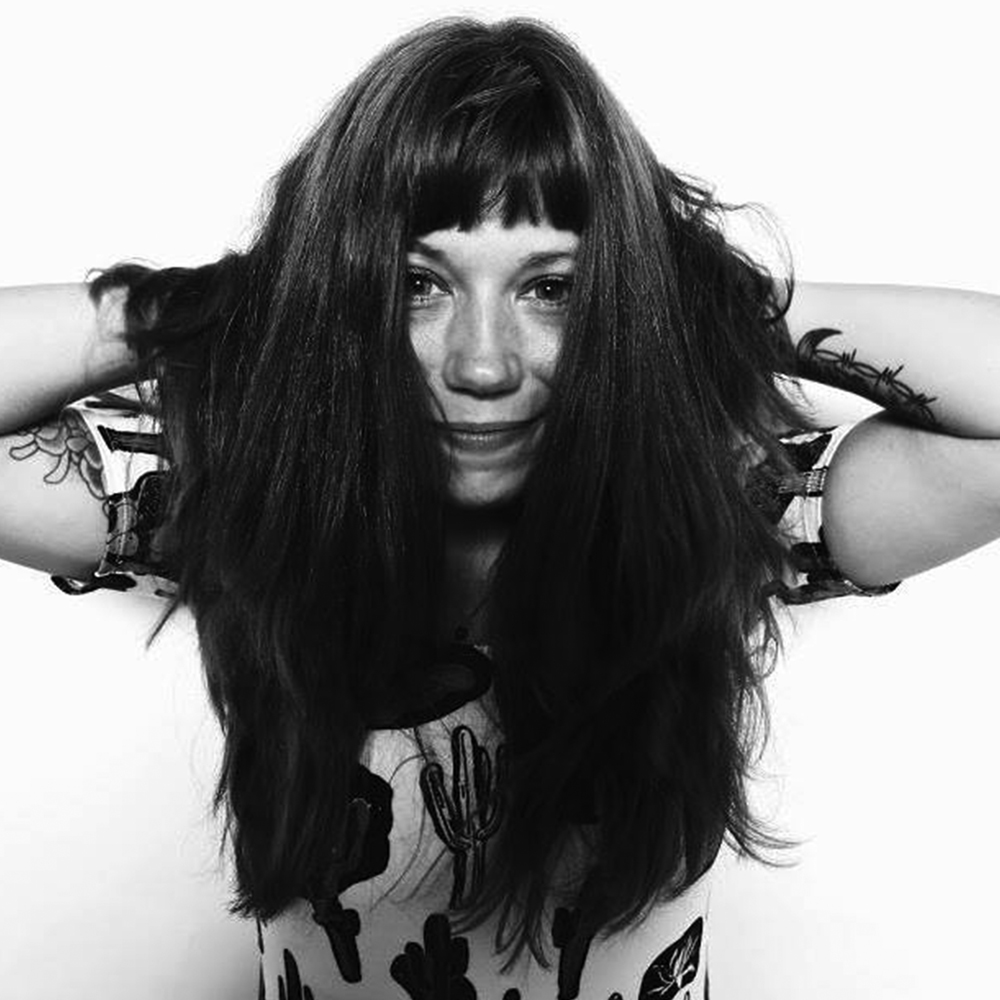